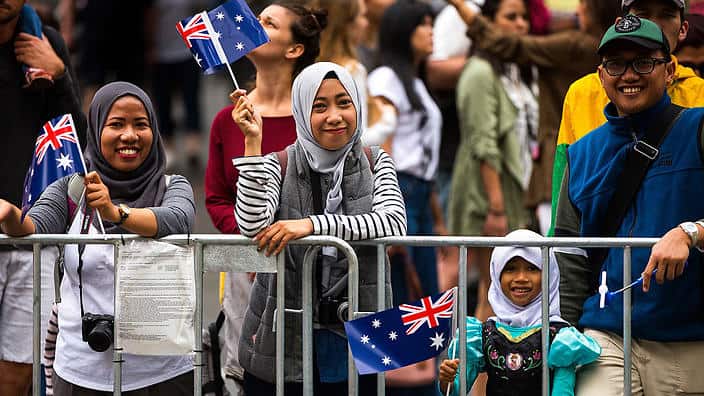 Racism is also here, in Madrid, in Seville, in Lleida, in Vigo and in your neighborhood. Because despite what the laws say, we are not the same neither in Asia, nor in the United States, nor in Europe. Racism is not born, it is created with stereotypes, when it is repeated that Africa is a poor continent

Hello, my name is Eugene and I am black. Welcome to the universe where skin discrimination marks your life, where if you are black, they treat you like an animal. But not only in the United States, also here, in Spain. Look at how they look at us, look at the photos of Europe when they are stored in ships as if we were cattle, look at where we are, look at those boats that Europe lets drown in the Mediterranean …

Racism is also here , in Madrid, in Seville, in Lleida, in Vigo and in your neighborhood. Because despite what the laws say, we are not the same, neither in Asia nor in the United States, where the clash has broken out because it has been clearly seen that the police kill blacks . We are not equal in Europe either and that is catastrophic: they love us for what we have, not for what we are.

It is necessary to stop that falsehood that the West has believed: because the laws say one thing and reality paints another, very black, for us. It is necessary to educate in equality, to break the stereotypes that suggest that a hooded black is a dangerous man. Because, why do they stop me in the parks? How many times have you been asked, white and Spanish, for papers on the street? They stop me because I’m black.

Racism is not born, it is created when it is repeated that Africa is a poor continent, that we are hungry, that we come to take away from the whites their work, their well-being. It is not true. Africa is a rich, but looted continent . And beyond that, rich or poor, the rights belong to everyone, the land too. We are born without papers and we die without them. We are migrants of life, or does anyone think that when the final minute comes we will leave with a great Spanish or European passport? We are equal.

So I ask two questions: When we talk about universal human rights, who are they for? For whites, for those who write those laws and treat us like animals? Yes, like animals: in the subway, in the fields, in the parks on the streets when they ask us for the papers, when they step on our heads … And two, which is addressed to those who say that we go to our land, ¿ we took what they robbed us of? What do we also do today, when with the crisis of the covid-19 we returned to the countryside, to yours, to collect the fruits and vegetables that are in the Spanish refrigerators today?

Yes, Europe and everyone has to thank us. Today, for supplying these greengrocers and yesterday for what we have done for humanity. Our grandmothers fought here and died here for the liberties of all, they rose for equality, in America, in Africa or in Europe. We keep doing them. We are the children of those people who dreamed that we were the same. Because still here, today, a black only matters if it is spectacular. You don’t have to be Obama, you don’t have to be the best basketball player in the world to have rights. Human rights belong to everyone. Because we are asked to be extraordinary in order to have rights. If we are not, we are beaten and treated like animals. We require the respect of humanity. We are equal and we will continue fighting and repeating it until we achieve it.